Chinatown of  Los Angeles was developed in about 1880. By 1910 the area had grown to fifteen streets with two hundred buildings, which were home to immigrants from PRC. The Chinese theater, 3 places of worship and a private press were opened there. Since 1910 the decline of the initial Chinatown in the city of Angels began: but since the 1930s, started the establishment of a new district, positioned as a magnet for tourism in the region.

A significant event was the building of Central Plaza is a kind of Hollywood interpretation of Shanghai, in which creation active participation was accepted by the staff of Hollywood studios. Chinatown is situated North from Downtown, enclosing by the Dodger baseball Stadium and the Los Angeles Civic Center. The main avenues of modern Chinatown are: Broadway, Spring Street and Hill Street. One may visit Chinese stalls, shops, markets and restaurants on Broadway, filling with many tourists.

Visitors can buy jewelry, clothes and shoes in shopping malls, like “Saigon Plaza”, “Chinatown Plaza” and “Dynasty center”. It is worth to pay attention to the construction of the oldest Chinese Bank — Cathay Bank, Taoist temple, Chinese Methodist Church and a “Pacific Alliance” hospital, where doctors of traditional Chinese medicine work. “West Plaza” shopping center is helpful for those, who are in search of avant-garde paintings and artistic things. Chinatown of Los Angeles is not only the place of Chinese Diaspora, but also the home for many other groups and Asian diasporas: Thais, Vietnamese, Indonesians and others.

This unusual place gives a chance to dive into little China with excellent Chinese carved gates-arches. As a tradition, someone may throw a coin into a wishing fountain and go to a shop, which sells Chinese vases of all sizes and of course drink Chinese tea. Chinatown belongs to the major attractions of Los Angeles. It is an atmospheric and unusual place where one can taste exotic national dishes, go shopping and have fun. 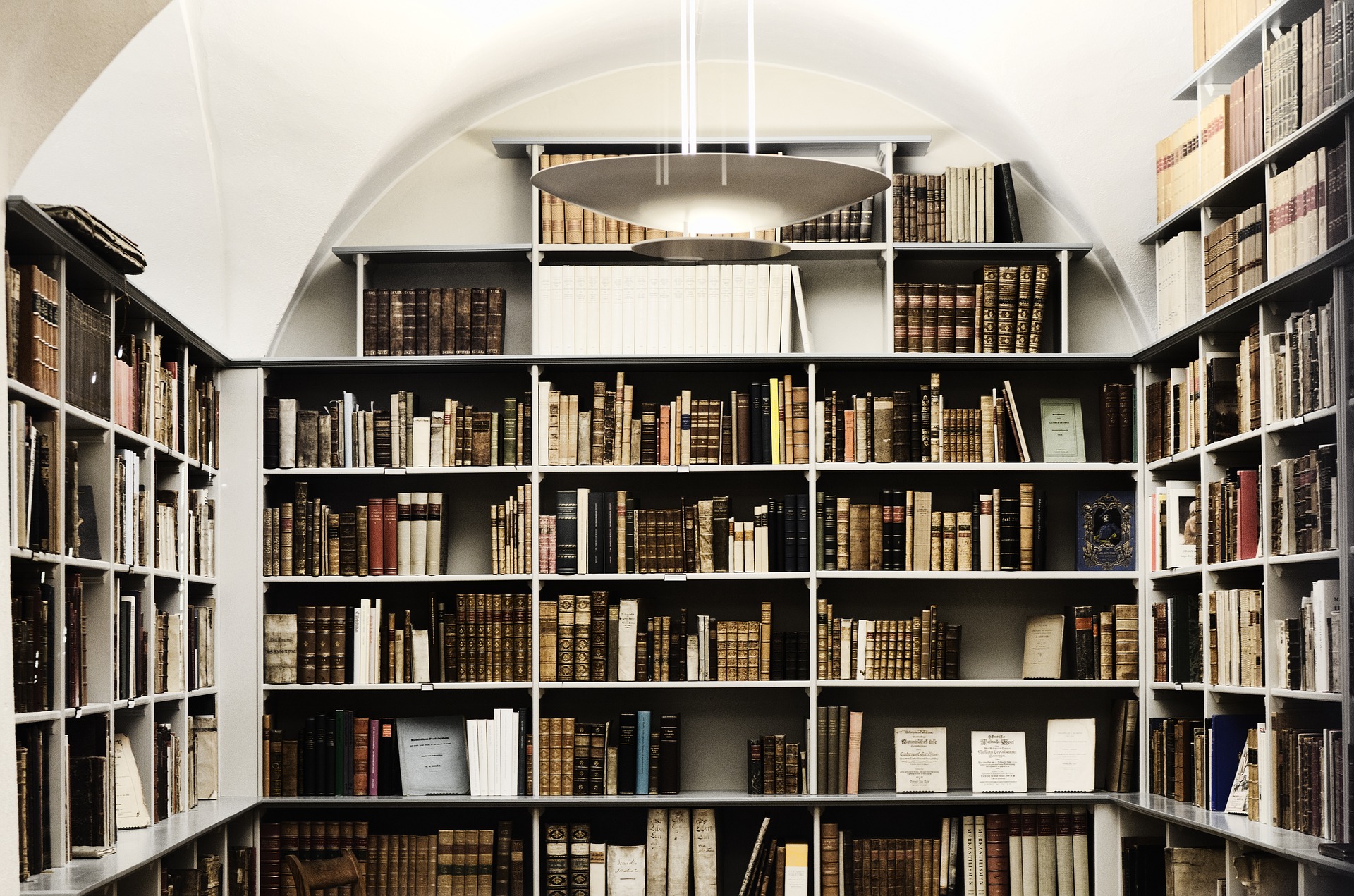 The last bookstore in Los Angeles

How to choose the right face skin care products

Start typing to see results or hit ESC to close
See all results
Go to Appearance > Customize > Subscribe Pop-up to set this up.
More Stories 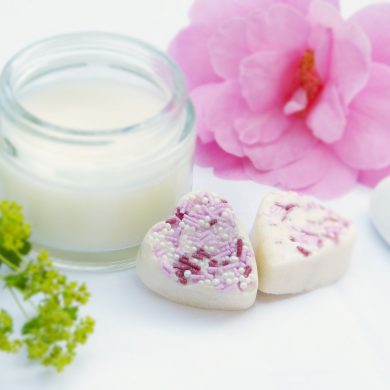 How to choose the right face skin care products
We use cookies to ensure that we give you the best experience on our website. If you continue to use this site we will assume that you are happy with it.OkPrivacy policy